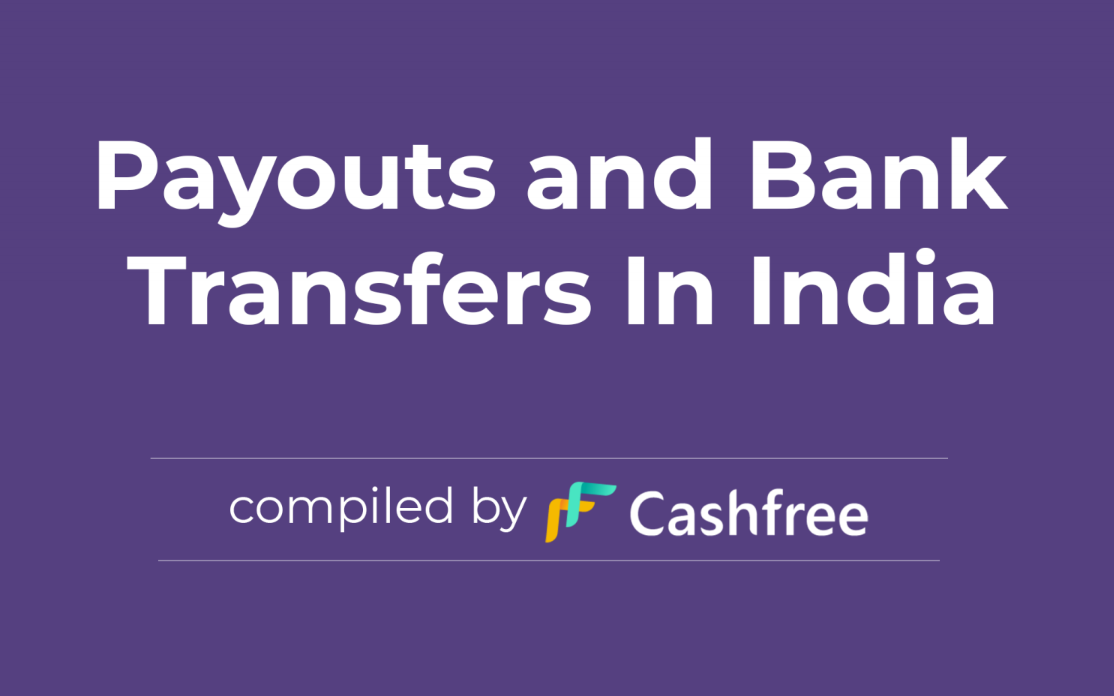 Payments in India – Part 2: Why do Bank Transfers Fail?

In our previous post, we discussed how RTGS, NEFT, IMPS, UPI work. In the second part of this blog, we discuss why transactions across these modes fail.

While discussing bank transfer failures – first, we will remove failures due to incorrect bank account details. The reason is simple – no matter how robust you make the infrastructure, if incorrect account details are entered – there is little a bank can do.

Below, we have shared the percentage of failures due to incorrect payee details against the total number of failures.

Failures Due To Incorrect Details

These incorrect details can range from –

Looking for a verifying bank accounts before making a transaction?
Check out our free verification platform for bank accounts and UPI ID or VPA.
Verify Now

Failures Due to Banking Infrastructure

No matter how robust the banking infrastructure is, it’s bound to have a few cracks here and there. Although technology has made our lives immensely comfortable, it still needs a bit of maintenance and monitoring, especially when it comes to banking and finance. Due to this reason, there are times when banking infrastructures fail, and as a result, monetary transactions take a hit.

In fact, banking infrastructure issues contribute to 30% of overall transaction failure across India.

At times, the account to which the money is being transferred might be blocked, might not accept payments, or simply does not exist. This also leads to failure in transactions and can be a headache for a lot of businesses.

Failure Due to IMPS Network

What Happens to the Payer’s Account during these Failures?

Ever wonder how at times when a payment fails, your bank account still shows a deduction, and the money comes back into your account after 3-5 days? And then, at other times, payments failure doesn’t deduct money from your account. Why is there an inconsistency?

To understand where payers can see a deduction and where they can’t, you can refer to the table below:

The time taken to reverse a failed transfer depends on the timeline of the bank and varies from bank to bank. Some banks reverse manually in batches, others do so automatically and thus faster.

Payments Success Rates of the Top Banks in India

We observed a variance amongst banks in IMPS success rates and brought up the best performing banks (we only covered banks that saw a minimum of 1000 transfers being attempted). For comparison, the success rates take into account the effects of Cashfree’s routing algorithm. The percentage increase in the success rate due to the algorithm is also shown.

Cashfree has integrated with all major banks to ensure a high success rate of payments transfers.

In our next post, we will cover the improvement in banking technology, and how Cashfree is bettering these success numbers. Stay tuned for the final chapter of this 3-part blog.